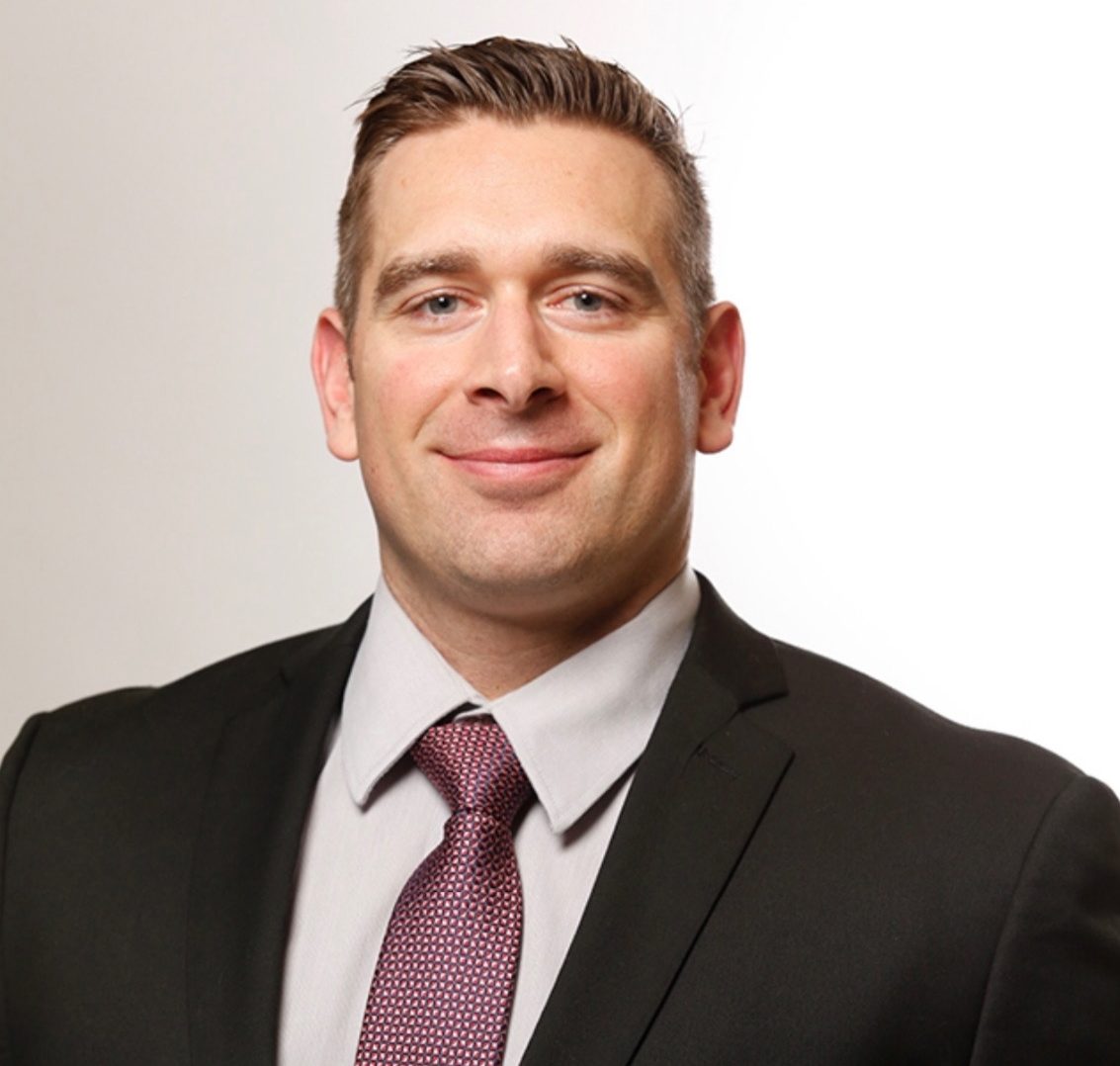 Geritt Guillaume comes from a diverse background in technology and sales for the past 15 years.  He started his professional career as a process controls engineer at ACE Technologies designing and implementing complex process controls and distributed controls systems for companies such as Eli Lilly.  His passion for technology led him into the role of Director of Technology for McIndy Ventures, a venture capital firm out of Indianapolis, which owned and operated sixteen McAlister’s Delis throughout the state of Indiana.  His role with McIndy Ventures included the solo duties of network admin, help desk support, systems integrator, as well as project manager overseeing and directing the buildout of four new locations all built within 3 years of each other.  Continuing down the path of technology, Mr. Guillaume then took the position of Regional Sales Representative for SBS Cybersecurity.  With the backing of an incredible team and an extreme desire to provide exceptional service to his clients, he was able to grow SBS’ footprint within his territory by over 700% in 7 years along with being promoted to the role of Senior Account Executive.  Mr. Guillaume will now be joining Sanford Rose Associates – Rhonemus Group as a Senior Vice President, Practice Leader.  His first mission with the group will be to oversee and continue to accelerate the growth in the Indiana and Michigan territory.Mr. Guillaume grew up in a small town in Indiana on a tobacco farm with an insatiable love for sports.  He spent 2 years at the United States Coast Guard Academy where he played football and studied Nautical Science and Civil Engineering.  After the U.S. Coast Guard, he transferred to Dakota State University where he also played college football and majored in and obtained his B.S in the pre-physical therapy degree of Exercise Science.  His personal hobbies include hunting, fishing, health & wellness, and a newly found passion for quantum computing.